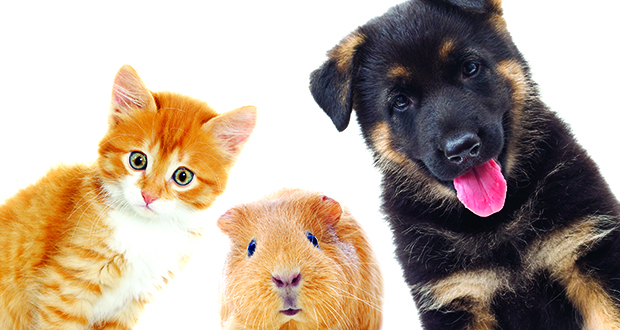 Cynthia “Cyndi” Wilson LeFebvre, age 56 of Pulaski, passed away peacefully in her sleep, Saturday December 12, 2021 at Skyline Nursing and Rehabilitation Center in Floyd.  Cyndi was born in Pulaski on April 17, 1965, and is the daughter of Judith “Judy” Anne Harrell and the late Mack Williams Wilson, Jr.  After graduating from Pulaski County High School class of 1983, she became a proud member of the United States Air Force, Law Enforcement Specialist – Military Police.  Cyndi was later employed as an Administrative Assistant with several businesses in Connecticut, and later performed the same duties in Pulaski County.

In addition to her father, she was preceded in death by her son, Kristofer LeFebvre.  She is survived by her daughter; Amanda LeFebvre of New York;  Her loving mother:  Judy Harrell of Pulaski:  sisters; Wendy S. Bentley and her husband Tony of Pulaski, Teresa Roseberry of Pearisburg, and Sherry Roseberry of Roanoke: Also survived by  several nieces and nephews, along with the former husband and father of her children, Ron LeFebvre.

Funeral services will be held Thursday evening at 7:00 p.m. at Seagle Funeral Home with the Rev. Johnny Howlett officiating. The family will receive friends at the funeral home from 5:30 p.m. until service time.  Private graveside services will be held on Friday at Oakwood Cemetery, where military honors will be conducted.

In lieu of flowers expressions of sympathy may be made in the form of donations to Alzheimer’s Association 3959 Electric Road Roanoke, VA 24018.

Online condolences may be sent to the family by visiting www.seaglefuneralhome.com  Arrangements by Seagle Funeral Home, Pulaski.

To send flowers to the family or plant a tree in memory of Cynthia Dianne (Wilson) LeFebvre, please visit our floral store.

A Memorial Tree was planted for Cynthia

Join in honoring their life - plant a memorial tree